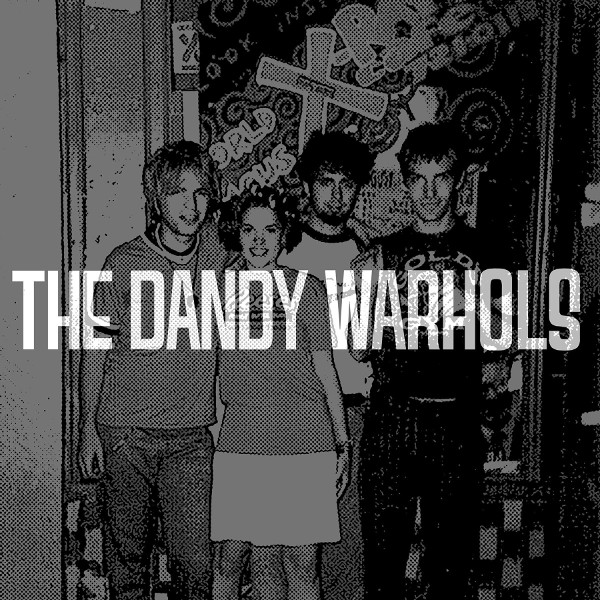 Tales From the Grease Trap Vol. 3: The Dandy Warhols, Live at the X-Ray Cafe

What did The Dandy Warhols sound like before they became world-famous practitioners of neo-psychedelia and synthpop? What did they sound like during their eighth concert ever? Now we know: comfortable shifting between shoegaze and garage rock, confident in their stage banter and poised for world domination! Live at the X-Ray Cafe is the third release in Voodoo’s “Tales from the Grease Trap” archival series. The recording, from July 8, 1994, was originally captured at Portland’s legendary all-ages venue the X-Ray Cafe. New York engineer Don Fury transferred the untouched multichannel analog cassette into his console, mixed it then mastered it along with input from Courtney Taylor-Taylor.