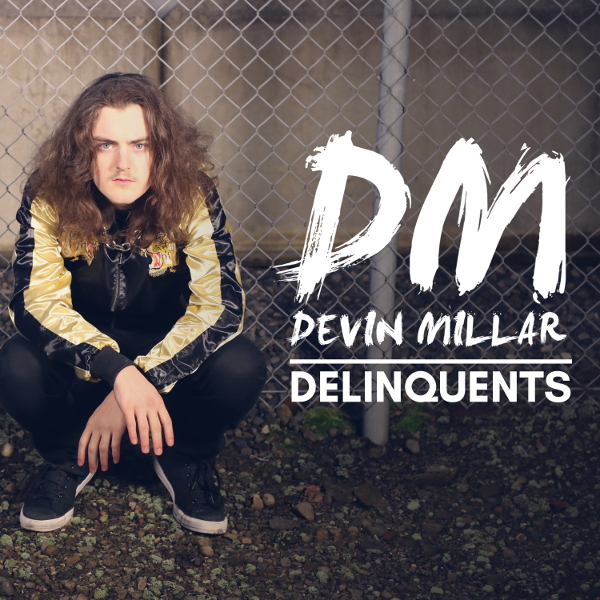 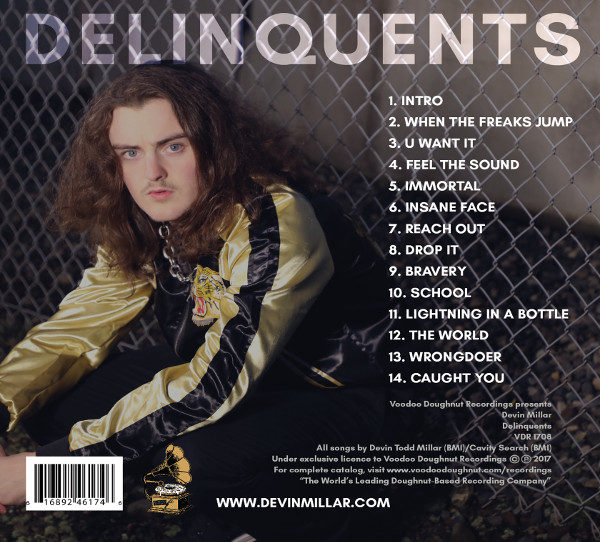 Since releasing “I’m A Celebrity” in 2015, Millar has been busy producing new sounds, touring and appearing at such events as SXSW in Austin and the Portland Rose Festival. Millar will return to SXSW this year, appearing at the Voodoo Doughnut Recordings showcase on March 17th, the same day as “Delinquents” release.

Because of all of the new “Trap” culture in the EDM scene, Millar adamantly states, that he’s “got to stay current with all of it. It’s the law of the music industry!” Inspiration for the new record comes from other Trap/pop artists like, Diplo, Jack U, Major Lazer and Aero Chord.  Millar looks forward to creating more diversity and applying more genres to his music, as well as collaborating with other artists.

Millar designs all of his own logos and promotional media in addition to producing and editing all his own music videos, in which many scenes are filmed through an iPhone.  “It’s insane what you can do with that technology. With commitment and passion, there’s nothing you can’t do. There is no limit to any kind of creativity.”