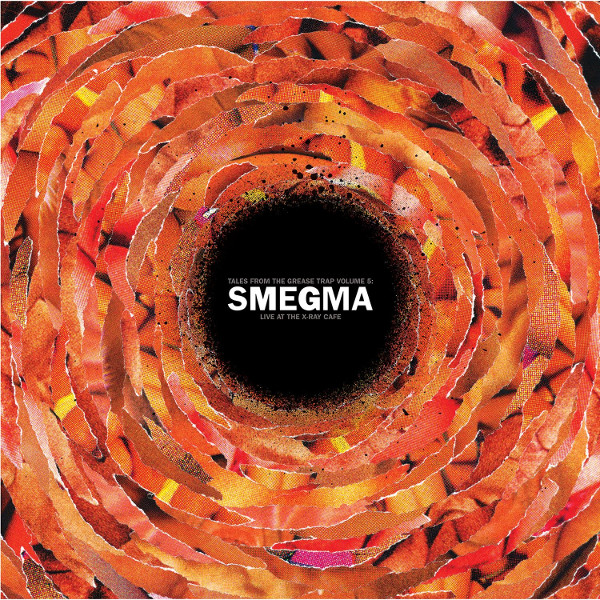 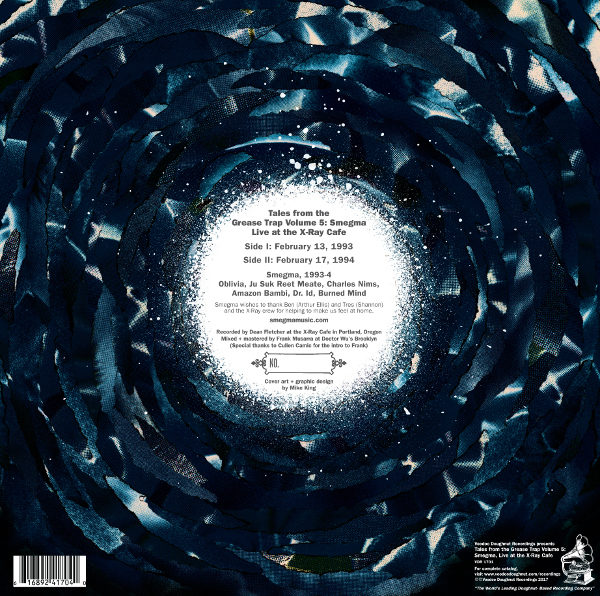 Tales from the Grease Trap Vol. 5: SMEGMA, Live at the X-Ray Cafe

Smegma came into being in Pasadena, California in 1973, incorporating a “band without musicians” approach and attempting to explore new musical ground via the convergence of amateurism, improvisation and a proto-punk aesthetic. Their only other rule at the time of inception was “NO HIPPY MUSIC.” In 1975 Smega relocated to Portland, and simultaneously became involved with the Los Angeles Free Music Society (LAFMS).